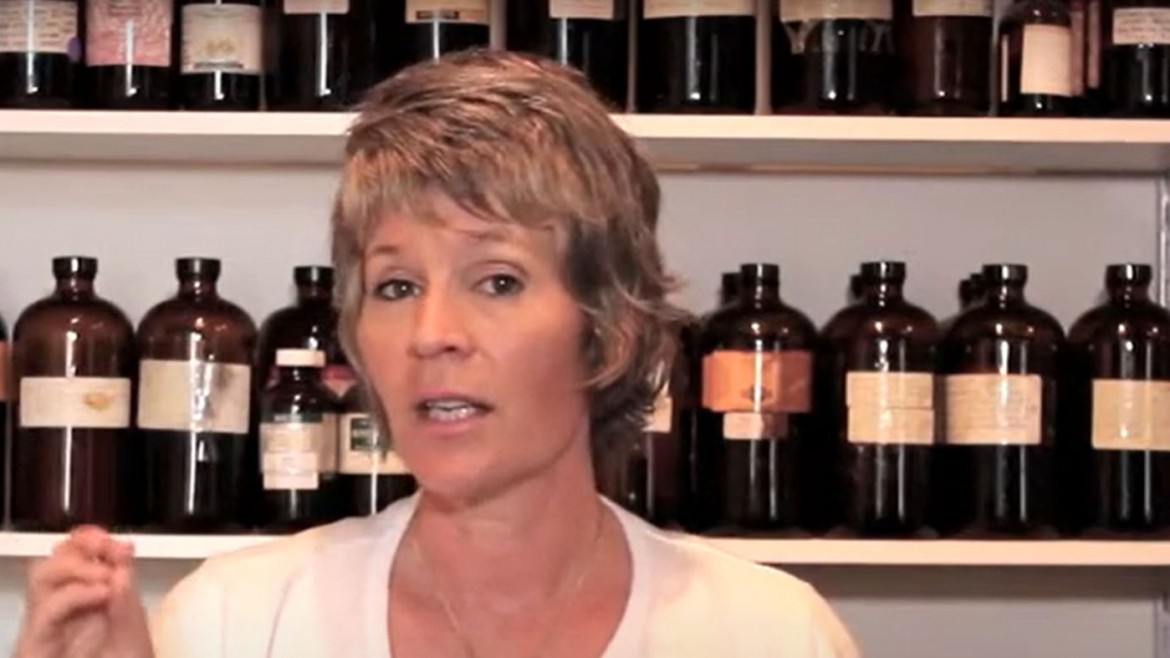 Hi, my name’s Liz Geran and I’m an acupuncturist and Chinese herbalist at Jade mountain wellness. And prior to becoming an acupuncturist, I was an occupational therapist for 18 years. So lots of experience in medicine and healing. So today I’m going to talk about the internal and external causes of diseases from a Chinese medical point of view.

So as I said, external causes are always from Che deficiency. It’s the same thing like if you would catch a cold or flu, that’s an external cause your Che was not strong enough. And so you catch something that’s going around, maybe it’s at work or at school. So this is the reason why you know, during cold or flu season in the winter, why some people will get a cold and flu and others won’t actually get a cold or flu. If you’re Che deficient, you might get the cold or flu and somebody else wouldn’t, who’s not Che deficient.

Now we’re going to look at internal causes of diseases. So Chinese medicine is 4,000 years old. And originally in the older history of Chinese medicine, they spent a lot more time treating external causes of diseases because people didn’t live so long. So people usually live till they’re 40 like you know, even in the late 18 hundreds or the middle 18 hundreds, a lot of people like didn’t live quite as long as we’re living now.

So most diseases that were, that were treated from an acupuncture herbal point of view or external were caused by external conditions. Now, as we’re moving into current times, people are living so much longer that internal causes of diseases are becoming much more prevalent. So chronic degenerative diseases, this is what we’re looking at with internal causes of diseases.

So what I, then I’m going to distill down and talk a little bit just about the mind. So a lot of people spend a lot of time in their head thinking and in Chinese medicine, the appropriate time for thinking is when you’re actually coming up with a solution to something.

Okay. So, so what we’re looking at is rumination, we’re looking about at, instead of being in the present moment, thinking about either the past or the future, and actually spending so much of your time in your mind in the past or the future that you’re actually, don’t not just in the present moment. So those are my ideas about internal and external diseases.